Showing posts from February, 2022
Show All 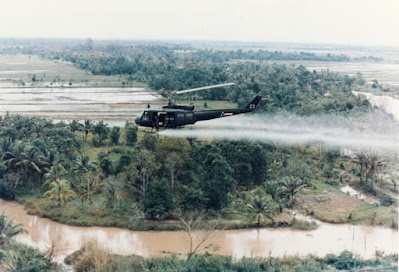 Vietnam, officially the Socialist Republic of Vietnam, is a country located on the eastern side of mainland Southeast Asia. Vietnam is one of only five communist countries in the world. Vietnam is the 8 th most populous country in Asia , with more than 97 million population. Son Doong (Mountain River Cave) in Vietnam is the  largest cave in the world . It is connected with another cave “Hang Thung” via an underwater tunnel. The volume of this combined cave is over 40 million cubic meters. ( Source ) A prominent feature of the Vietnamese capital, Hanoi, is  tube houses . These narrow but deep houses were initially constructed during the French colonial period to accommodate a growing population in a limited space in the capital. This design is not only popular in Hanoi, but can also be seen in other Vietnamese cities. ( Source ) Vietnamese initially settled in modern-day northern Vietnam around the 1 st millennium BC. The Chinese Han dynasty annexed Vietnam in 111 BC after almost
Post a Comment
Read more
More posts