Showing posts from 2023
Show All

The Republic of Ireland is a country on the island of Ireland in Western Europe. It occupies more than 80% of the island, while the remaining northeastern part is Northern Ireland, a country in the UK . Ireland has the highest percentage (10%) of  people with red hair . Scotland has the second-highest percentage, having 6% redheaded people, while this hair color is present in less than 1% population in most other countries. ( Source ) Humans initially inhabited Ireland around 6000 BC . The country united for the first time in 1014 after an agreement between the Vikings and Celts. Ireland mostly remained an integral part of or a client state of England (and Great Britain) from the second half of the 12 th Century until the 19 th Century. It gained independence from the United Kingdom of Great Britain and Ireland in 1922. The northern part of Ireland (6 out of 32 counties) remained part of Great Britain due to its Protestant-majority population. The proponents of the union of Ireland
Post a Comment
Read more 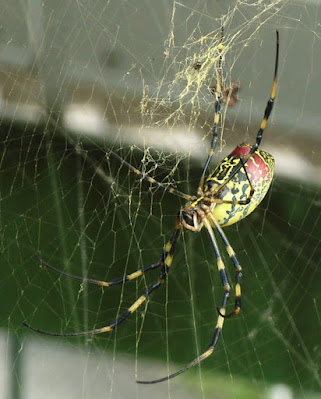 Spiders are members of arachnids , which also include scorpions, mites, ticks, and daddy longlegs. There are more than 45,000 spider species in 110 families. Their predatory habits provide more good than harm to the environment and gardens. They eat insects equal to the weight of humans on earth, most of which are herbivores, granivores (seedeaters), and other harmful insects. However, they also consume some beneficial insects like butterflies and honeybees. ( Source ) The water spider, or the diving bell spider, is the only aquatic spider species that permanently lives underwater. They live in freshwater habitats with abundant vegetation and are present in Siberia and (northern and central) Europe. Spiders appeared on earth around  315 million years ago . A 100-million-year-old spider fossil inside an amber shows that ancient spiders had a tail. ( Source ) All spiders produce silk, but only a few species construct webs. These webs have different shapes, sizes, and features to catc
Post a Comment
Read more

20+ Interesting Facts About the Amazon River 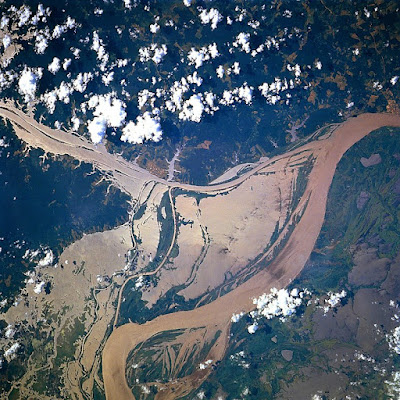 Amazon River is the longest in South America and the second longest in the world after the Nile. Its minimum length is 6,400 km (3,976 miles), slightly less than the Nile (6,650 km or 4,130 miles). Some Brazilian scientists argue that Amazon is the longest river based on their observations. However, USGS (United States Geological Survey) rejects these claims because of satellite mapping and maintains that Amazon is the second-longest river after the Nile. ( Source ) Amazon river primarily flows through Brazil and Peru. However, it has several tributary rivers present in other countries bordering Peru and Brazil. Amazon is the largest river by volume . Its average discharge is over 200,000 m 3 /s, five times the second-largest river (Congo River). Amazon basin covers an area of nearly 7,000,000 sq. km. It is the world’s largest drainage basin and almost twice as large as the Congo basin, the second largest drainage basin. ( Source ) Amazon is the fifth deepest river in the world. It
Post a Comment
Read more 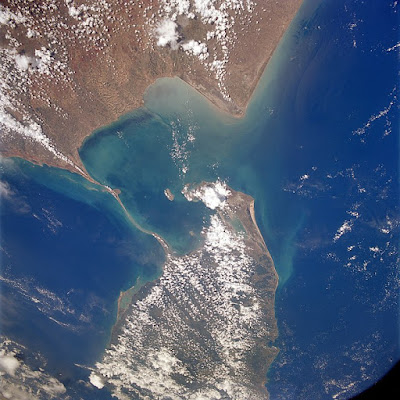 Sri Lanka is an island country in South Asia in the Indian Ocean. The Palk Strait separates Sri Lanka from the Indian subcontinent, while it shares maritime borders with India and Maldives. Nearly 75% of Sri Lankans have Sinhalese ethnicity. Tamils and Muslims (descendants of Arab traders) are minority ethnic groups. The majority of the population (70%) follows Buddhism . The remaining are the followers of Hinduism (12.6%), Islam (9.7%), and Christianity (7.6%). Adam’s Peak in southwestern Sri Lanka is sacred for four religions due to a “sacred footprint” (Sri Pada). Buddhists, Hindus, some Christians, and Muslims believe this footprint belongs to Buddha, Shiva, St. Thomas, and Adam, respectively. Sri Lanka separated from mainland India more than 5 million years ago. The initial human settlements appeared here between 75,000 and 125,000 years ago. The Veddas are the aboriginal people of Sri Lanka, present before the 6 th Century BC. Today, they comprise less than 1% of the country
Post a Comment
Read more 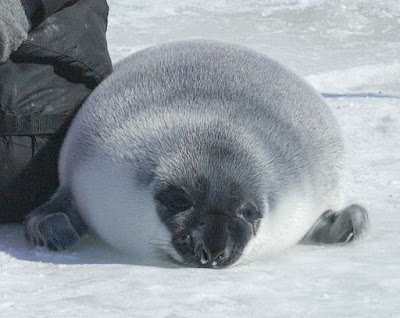 Seals or pinnipeds are semi-aquatic marine mammals. They comprised three groups : walruses, eared seals (sea lions and fur seals), and earless (or true) seals. There are 33 extant species of seals, and earless seals have the highest number of species. These include two subfamilies (Phocinae and Monachinae), present in the northern and southern hemispheres. They are named so due to the absence of external ear flaps. They hear sounds through ear holes.   The estimated population of crabeater seals is 10 to 15 million, the highest among seals and large mammals . The southern elephant seal is the largest semi-aquatic carnivore . It is several times bigger than the largest terrestrial carnivore (polar bear). Their bulls can weigh up to 3,500 kg, with an average length of 5 meters. ( Source ) Baikal seals are the smallest among pinnipeds and spend their entire life in Lake Baikal, a freshwater lake. They weigh between 50 and 130 kg and attain a length of 3.6 to 4.6 feet (1.1-1.4 m). Iliamn
Post a Comment
Read more

35+ Interesting Facts About the Moon 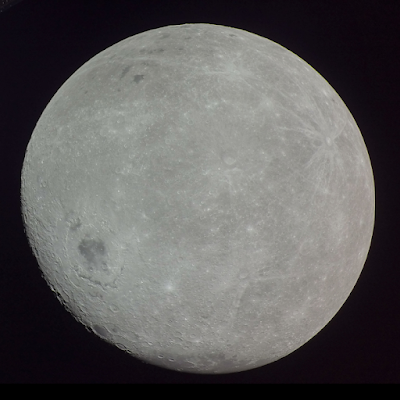 The moon is the only natural satellite of the earth. It was the only known moon before the 17 th Century. Galileo Galilee discovered the four moons of Jupiter in 1610, the first after the moon of the earth. There are more than 200 natural satellites (moons) in the solar system. Earth’s moon is the fifth largest among these moons. It is also bigger than all dwarf planets in the solar system. Currently, the moon is orbiting more than 400,000 km from the earth. However, this distance was only 22,500 km at the beginning of the moon. The distance between the moon and the earth increases to 1.48 inches annually. It has been happening for the past 4.5 billion years due to the influence of tides on earth. ( Source ) The moon has the largest ratio to earth compared to any other planet and its natural satellite in the solar system . It is nearly 27% the size of the earth. The moon’s magnetic field is 1,000 times less powerful than the magnetic field on earth despite having a similar iron c
Post a Comment
Read more
More posts